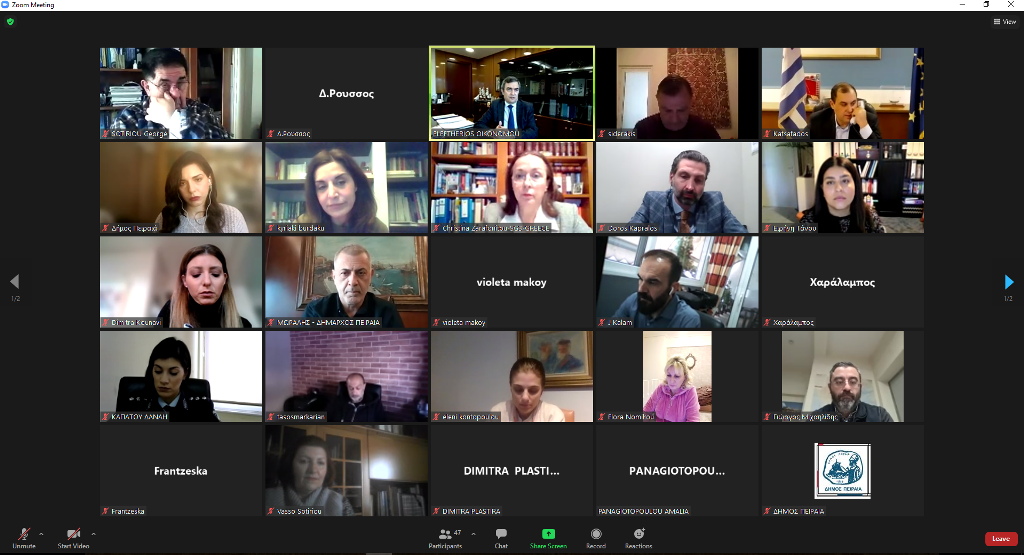 The Laboratory of Urban Criminology of Panteion University in collaboration with the Municipality of Piraeus organized a webinar on “Urban Security and Victim Support” for Piraeus shop owners.

The aim of this training action was to inform the shop owners in Piraeus and raise awareness on issues of civil security and safety, in order to reduce the feeling of insecurity regarding their businesses.

The event started with greetings from the Mayor of Piraeus Mr. Ioannis Moralis, the Deputy Minister of Maritime Affairs & Insular Policy Mr. Kostas Katsafados and the Deputy Minister of Citizen’s Protection Mr. Eleftherios Oikonomou.  In their statements they referred, among others, to the need of the Municipals’ Police reinforcement and the relocation of the Piraeus Police Directorate.

They emphasized on the excellent results produced by the cooperation between the Central Administration, the Municipal Authority, the Police, the Municipal Police and the Piraeus Traders Association, especially regarding the major problem of retail trafficking.

During the webinar, representatives of the Laboratory of Urban Criminology of Panteion University, Professor Christina Zarafonitou, the Piraeus Police Directorate, Lieutenant A’ Georgia Kapatou, the president of Piraeus Traders Association, Mr. Theodoros Kapralos, the president of Local Council for Crime Prevention (LCCP) and Deputy Mayor of Public Health and Social Services, Mrs. Kyriaki Bourdakou and the Deputy Mayor of Municipal Police, Mr. Tasos Markarian, discussed on current issues of concern for the local shop owners.

The findings of the diagnostic research on victimization, which was conducted for over 100 shop owners in the Municipality of Piraeus, were also presented. This gave the opportunity for a fruitful and constructive dialogue between the participants.

Finally, the goals, structure and capabilities of the Local Council for Crime Prevention and the Crime Victims Information Unit operating in the Municipality of Piraeus were described. These two bodies could be of assistance to the local shop owners, either via information and crime prevention policies and actions or with substantial support in case of victimization respectively.

The event was also attended by:

From the Laboratory of Urban Criminology of Panteion University:

From the Piraeus Police Directorate:

Lieutenant A’ Kapatou Georgia – Danai, of the General Police Department. 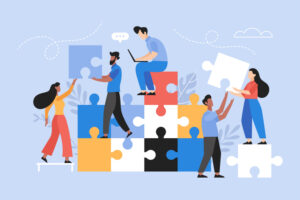